Jeremiah Johnson’s post on Facebook today is so on point and relevant to our own transition from just being a local church into becoming a Governing Ekklesia. Having home gatherings as the focus to activate and mobilise every believer, instead of holding on to platform ministry of a few people, while most remain as spectators and not activated in advancing the Kingdom of God in their lives. Have a read…

7 KEYS TO NAVIGATE SEASONS OF TRANSITION

There is a perverted kind of slavery that is hard to relinquish. Even though they were free, many Israelites longed to go back to Egypt. They desired the oppression of the former season over walking in the freedom that the current season provided them which required faith. When God transitions you, the way you once thought will not work in the coming days!

2. Recognize Your Need For Endurance

“For you have need of endurance, so that when you have done the will of God, you may receive what has been promised.” Hebrews 10:36

The Lord will often bless our Ishmael’s and sadly because of it, we may never realize that the true promise He gave us in the first place was never fulfilled. Don’t mistake the blessing of God for covenant with God!

4. Embrace the Criticism and Misunderstanding

Transition can be plain messy! When you hear the Holy Spirit say “transition”, then it’s time to go! Expect those closest to you to often fight you the hardest.

The whole point of sending 12 spies into Canaan was never to decided IF they could take the land, but to develop a strategy for WHEN they were going in. Once God initiates transition, stop going back to Him for an answer. After awhile you might discover your own!

You must not allow where you are emotionally invested become the anchor that holds you when God has called you to move on. Keep watch over your emotions and learn how to respond in the Spirit to those who oppose you rather than react to them in the flesh.

7. Fear Will Manifest As Control, Anger, and Manipulation Around You

Don’t be surprised that when you transition, those around you will seek to control and manipulate you because they fear the unknown that you are walking into. You don’t have to give them an answer if you don’t have one. Sometimes God says, “It’s time to go” and that’s all you’ve heard and all you can give them. Learn to see their anger as love that hates to see you go. Release them to the Father and get moving into the place God has called you to. 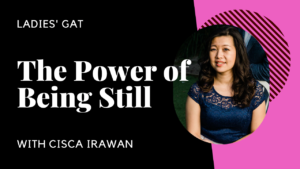 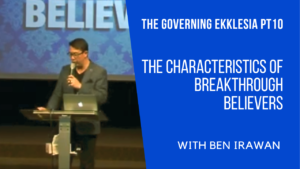 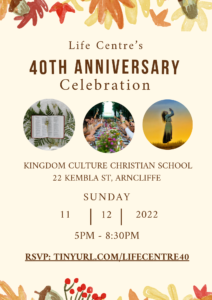 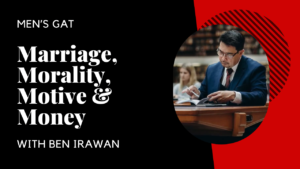